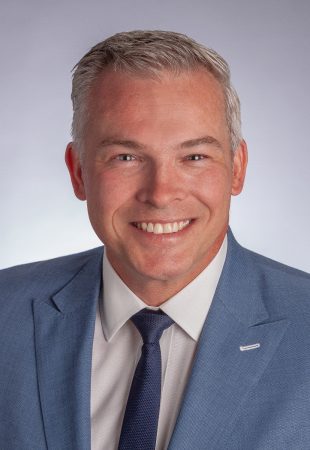 Roger Watts has a busy civil litigation practice, where he focuses on resolving disputes involving motor vehicle, marine, motor carrier and aviation insurance claims. He has appeared at all levels of British Columbia courts, in the Federal Court of Canada and in the Yukon Supreme Court.

Roger’s interests outside the office keep him just as busy as his law practice. Each year, he lends his time and talent to The Lawyer Show, an annual fundraising production for Vancouver’s Touchstone Theatre and Carousel Theatre for Young People.  He also serves as a director of the Carousel Theatre and the H.R. MacMillan Space Centre.