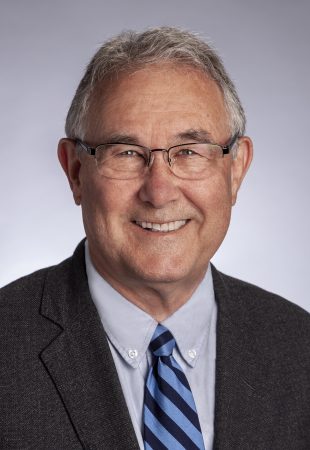 Michael Jackson is one of the founding partners of Lindsay LLP. He is an experienced defence lawyer, having appeared at all levels of court, up to and including the Supreme Court of Canada. His clients include general property, casualty and professional liability insurers.

Michael has been invited to speak at continuing education seminars for insurance organizations such as the Canadian Risk and Insurance Management Society and both the Canadian and British Columbia Adjusters Association. He has also spoken at the Continuing Legal Education Society of B.C. Insurance Law conference and at numerous client seminars.

Michael enjoys a wide range of sports, including squash, soccer, skiing, sailing and cycling, as well as music, reading and travel.